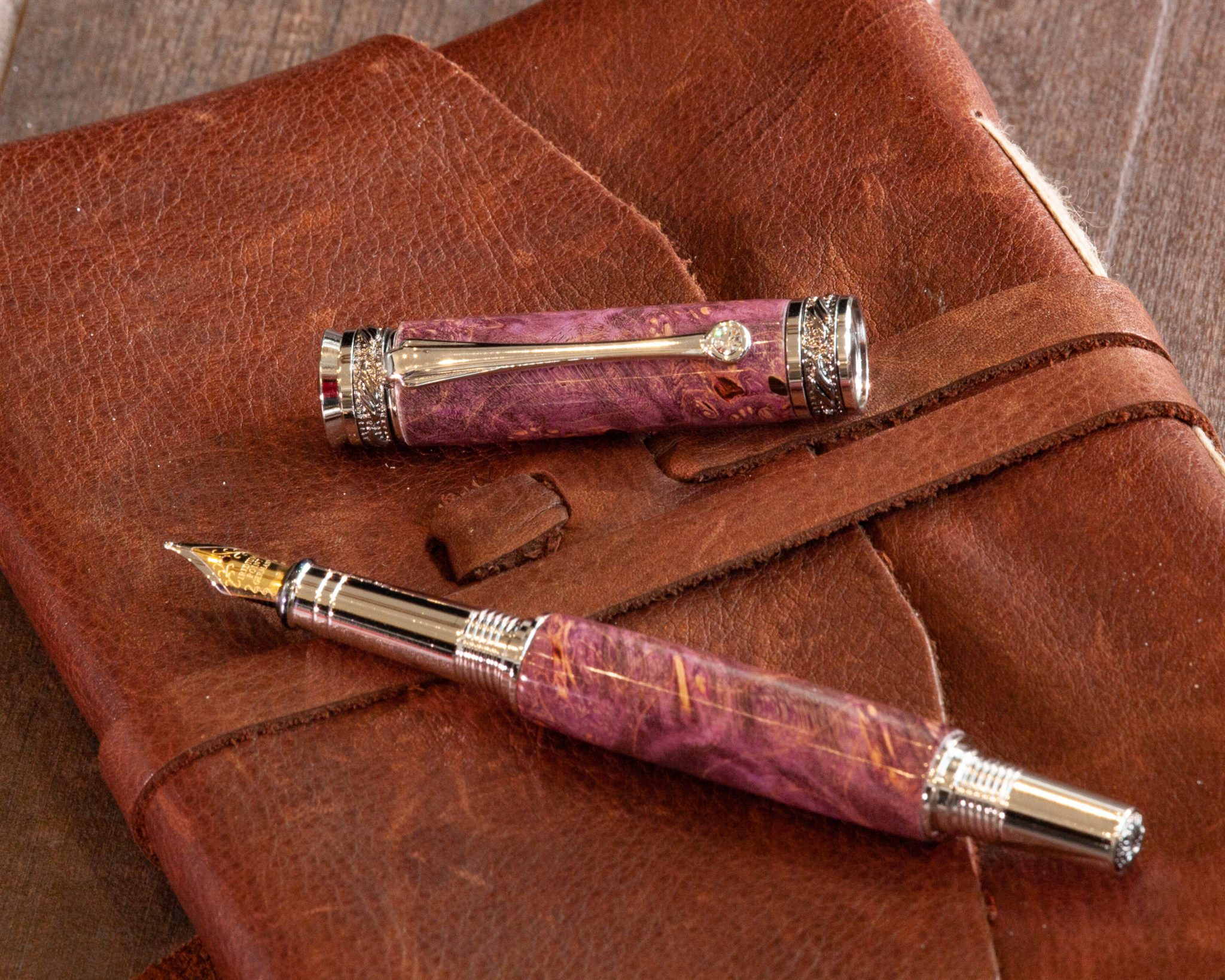 I got a great question from a friend of mine recently.  He asked me “why make pens”?  Now I understand why he asked me that; I’ve been in high tech my entire career and do love my gadgets as most folks know.  That said, I wanted to share my thoughts- and they may be a bit surprising coming from a pen turner.  Why?  Because it’s really not about the pen, per se.  It’s about more than that. It’s actually about space, time, and potential.  Here’s what I mean around the data, the experience, and the human touch:

Science actually has a lot to say about handwriting vs sole use of keyboards. For instance, In a study published in Psychological Science in April of 2014, researchers showed that for students taking notes by hand was better for long term memory of concepts than simply typing on a keyboard as the instructor speaks.  (I don’t know about you but I have definitely had the experience of taking notes on my computer and then realizing that I have no idea what was really being said!) The Psychological Science study results further revealed that while both manual and keyboard note-takers performed equally well on questions that involved recalling facts, keyboard users performed “significantly worse on the conceptual questions”.

I find that taking notes by hand forces you to slow down, listen, and pull out what you need to remember, rather than simply becoming a dictation machine. (…and from a student’s perspective, I’d much rather study a small set of relevant notes rather than spending my time reading the lecture again!)

Manual writing forces us to slow down and contemplate.  t allows us to explore, to be mindful, and to enjoy the moment.  For a fountain pen lover like me, I can also say that the sound of nib on good paper is absolutely wonderful, making me feel as though I am unlocking a door to creativity and expression.  Picking up a good pen- the weight, the balance, the smoothness of the ink flow- well, that makes any day a creative kind of day.  Pair that with spending time in a favorite space in your house, yard, or other favorite spot, and you will be amazed what comes out on the paper. 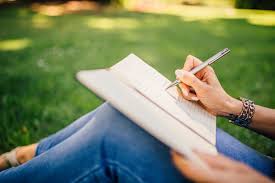 So when was the last time you got a handwritten note- I mean a real hand-written note?  It’s special.  It means you were thought of in a different way than sending an email card- even one with a perfect pre-printed message (although I love getting those too!).  It also means that you are likely part of a small and important group to the sender, or maybe you aren’t part of a group at all, but a single receiver where the sender  really wanted to make an impact.

I remember one time in my career when I was leaving an amazing team to start another team.  There were a lot of mixed feelings over that move, and I wanted to make sure that each person in my original group knew how much they meant to me over the years.  It was a heavy lift given all of the competing priorities at that time, but I wrote each of them a note, and by doing so got to re-live some of the amazing experiences we had shared.  Honestly at this point I couldn’t tell you whether I or they were more impacted by the note!

So what does this all mean? Well, if you ask me, it means we all need a bit more pen and a bit less keyboard. Now I am certainly not going to say toss the keyboard in favor of a pen/pencil, but balance is good!

So find a good pen, some paper, and a nice spot to just “be”.  Don’t worry about your penmanship, and don’t worry about your written musings seeing the light of day, or being forever captured on your digital “permanent record”.  Just write.  Sit, contemplate, and breathe.  I think you will love it.

“…there are a thousand thoughts lying within a man that he does not know till he takes up the pen to write.” —William Makepeace Thackeray

How hard can it be?